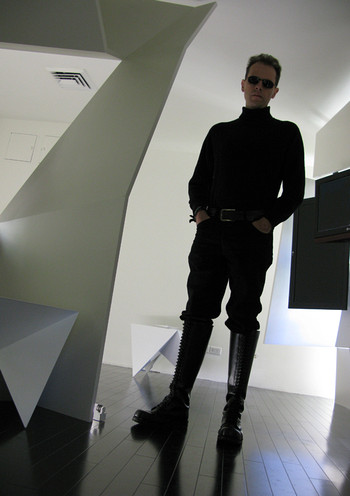 I am a film director, producer, and photographer originally from Turin, Italy, and for several years based in New York. My main areas of interest are fashion and portraiture photography, modern dance, architecture, and experimental cinematography.

My latest production, "The Third Sister", is a short film centered on modern dance choreographed expressly for film. It has won several awards and nominations in both the U.S. and Europe. Additionally, the score for the film, which I also composed, was nominated for Best Score in Film at the Madrid International Film Festival.

For stills, I primarily shoot on medium format digital with Hasselblad H4D and H3DII in my studio in the Financial District of Manhattan. I often supplement digital media with lithography and screen printing for fine art output. For film work, I shoot on RED Epic. I typically prefer to perform all retouching and VFX work for both stills and moving image myself.